Posts Tagged With: humor about shopping

DANGER at the DOLLAR STORE

Oh look, instead of buying really shitty cat food at Albertson’s for 75 cents a can, I can 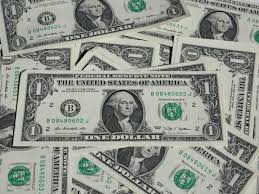 buy 4 cans of completely crappy cat food for 50 cents a can at the Dollar Store, because I’m such a derelict (according to GOP) that I can’t afford the healthier cat food at $1.50 a can, or the outrageously healthy cat food at Whole Foods for $7.25 a can, which would keep the cats alive longer than my lifespan. Then my poor cats would be put down cruelly by strangers who aren’t willing to suck it up and go into the Dollar Store to keep these extra dead-lady-cats-from-next-door alive, because the strangers also can’t afford Whole Paycheck Organic Cat Delight, or the Almost Food for Felines at Albertson’s and Smith’s. 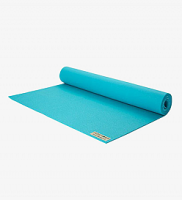 And now for the real question that’s been on my mind for a while: Can you buy yoga mats at the Dollar Store? And if you do will it irreversibly cheapen Downward Dog?  Will I be pilloried at the YMCA for shopping at Cheap Ass Goods warehouse, Santa Fe, New Mexico, or championed for my thriftiness? It’s all going to depend on the quality of the mat. I’m filled with hope: my possible positive self-esteem is hanging in the balance.

The Dollar Store. It’s a misnomer because it literally means: buy your dollars here. Right. This is the place to buy money. Who’d be dumb enough to purchase money? Um, I’d like to buy a dollar for a dollar. It’s money laundering for poor people.

Or maybe it’s a conspiratorial metaphor, a little known partnership between The Poor Store and Whole Foods. If you shop at Poverty R’ Us, you will save so much money that now you can buy goods at the GOP One-Percenter Market. (The O in GOP stands for “organic,” so I’ve been told. As in Good Organic Person. Right.)

Hang on, I shouldn’t be so cynical: what if it means I can pay one dollar to buy ten dollars; two dollars to buy twenty dollars, and so forth.  It’s some special Dollar Store conversion table! Wow I am smart to shop here! The shabby appearance of the place belies the miracle of expenditure that is taking place every day here, maybe so the GOP doesn’t find out. Something for us the 99 Percenters! Awesome!

Perhaps it also explains why someone burgled the place last night, breaking one huge plate glass window and the glass door, both covered now by particle board.

So here I am approaching the threshold of the Dollar Store on a warm summer evening, trying to beat down any self-esteem I might have built up during the day by doing yoga and not yelling at stupid people, when a car with completely tinted windows drives up, and slows down, timing its entry into the parking spot to coincide with my trajectory. 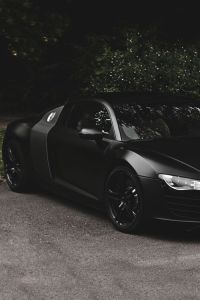 Ordinarily I would assume thoughtfulness on the part of the driver, but because all the windows are opaque, and the windshield is heavily tinted, it’s making me nervous. I can’t see who is in the car at all. Is the person going slowly because they’re a Christian? A Grandma?  A Braille Driver? Or am I being followed? Stalked?  Menaced?

I personally think windows shouldn’t come with the equivalent of mirrored sunglasses. I deserve to stare into the face of the people who are trying to kill me. However, really dark tint is legal in New Mexico. Given the intensity of the sun I can understand why—it’s the only time in my life I’ve hated my sun roof—but I think tinted windows are the concealed carry of vehicles and shouldn’t be allowed.

Even so, as it pulled up I tell myself I’m being stupid, but my breath is catching a little and I have to force myself to keep walking down the side walk in front of the car and not cower like a man afraid of abortion rights against the Dollar Store wall. And now I come to see something completely startling: a grey Hello Kitty vanity plate on the front bumper. The black sporty car has black windows, black tire rims, black trim and a grey Hello Kitty license plate. 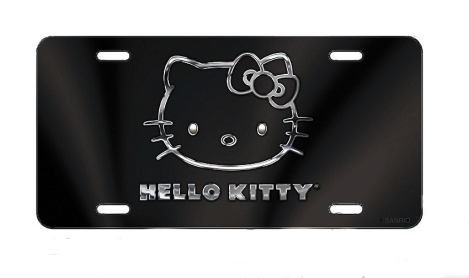 I burst out laughing. Who puts Hello Kitty on the front of their Macho-Mobile? The driver is either completely pussy whipped, so to speak, or using the cleverest disguise ever because now I’m cracking up so hard I can’t run lest I pee my pants. What kind of stalker/hit man/Russian spy would use Hello Kitty plates? I stand here for a bit, gasping and half-expecting a young Latina woman with heels and pink sun glasses to emerge and blow all my referential frameworks to bits.

But Hello Kitty just sits there, breathing, behind its car-sunglasses and I give up and go inside; obviously driver is male and now too ashamed to get out of the car. The Dollar Store: land of self-esteem. Or maybe he is here to buy some money, or maybe rob the place again, but is now having second thoughts because I’m memorizing his license plate and he knows it.

The cashier inside will not admit to selling money. I figure it’s because all the money had all been stolen last Thursday by the cat-burglar, also a misnomer when you think about it. Who would ever be stupid enough to break into someone’s house to steal a cat? Now planting a cat might make some sense, but not abducting a cat to ransom later.  Running a CAT-NAPPING ring usually means you will be shopping at the Bankruptcy Store for the remainder of your life while feeling really sleepy.

After ascertaining the cashier would not admit to selling yoga mats (and as far as I could tell the inventory agreed with him), I left the store. The Hello Kitty Death Squad Car was still outside. But the car didn’t follow me down the road. We both knew his cover had been blown. Or maybe he couldn’t actually see through the window either and that’s why he’d been going so slowly and was perhaps marooned at the Dollar Store. Maybe he actually needed my help. I could go back and google: Blindfolds for Cars and tell him what a possible remedy would be.

But that would have to wait. Right now I had great plans for my Halloween Costume: Hello Kitty Assassin! I’m going right down the street to the Dollar Tree to pick up some money to buy it! 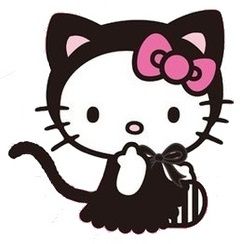